Expert Advice Navigating the Care Choices Your Loved One Deserves

Understanding Alzheimer’s Disease and Other Dementias 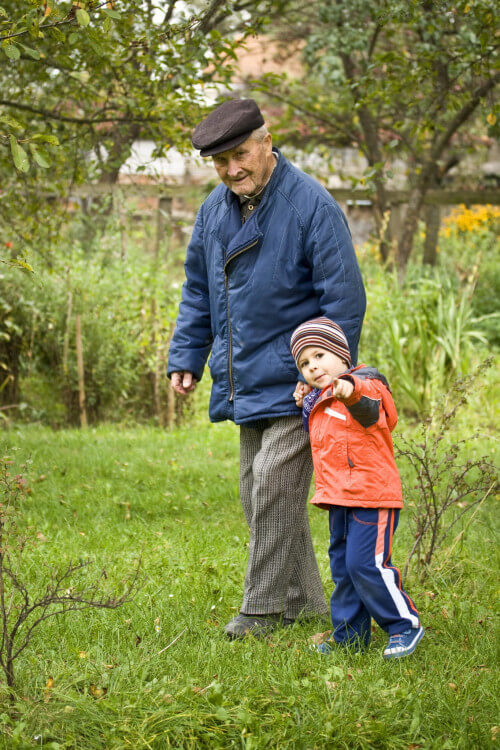 UNDERSTANDING ALZHEIMER’S DISEASE AND OTHER DEMENTIAS

Dementia is an often-misunderstood term. Rather than an actual “disease”, dementia refers to a syndrome, a collection of symptoms that impairs an individual’s ability to perform basic activities and to utilize executive function. Things that were once easy, examples such as writing checks, paying bills, cooking a meal, driving a car, remembering names or events and even personal care, become challenging to varying degrees as the brain struggles to track and maintain basic life tasks.

Alzheimer’s Disease (AD) is one type of dementia and certainly the most commonly seen. It is estimated that 70-80% of people with dementia symptoms can be attributed to AD in the United States. It is the six greatest cause of death.

Other forms of dementia include Vascular, Lewy Body, Frontal Temporal Lobe as well as many other lesser known types.

Mild cognitive impairment (MCI), is often seen in older adults. It does not necessarily mean a precursor to full blown dementia, but may be indicative that a brain function change has happened. It may or may not be progressive.

This brief summary is not a substitute for getting the right assessment from a professional, preferably a neurologist, geriatric psychiatrist, or geriatrician. An aging brain can have different pathology and implications than a young one.

Senior Care Authority advisors can be a resource to you in finding providers with expertise in evaluating cognitive change in your older loved one. In addition, all of our advisors are Certified Dementia Practitioners, which add a depth of knowledge and insight to symptoms that might be causing concern. Although we do not diagnose, we can definitively help you create a plan of action when you notice behavior changes.