The Senior Care Industry is Growing

The growth in the number of senior care businesses to meet the demand of an aging population is staggering. As the number of seniors in the country grows faster than other population segments, the need for senior care services is more prevalent than ever before. As a Senior Authority franchise owner, you will use your passion for helping people by providing essential guidance in navigating challenging and stressful decisions. This is a unique business model offering services in senior living options, eldercare consulting and advocacy services. With multiple revenue streams, comprehensive training, proprietary technology, a full marketing support program and ongoing mentoring for the life of your franchise, you have all the essentials necessary for success.

About 70 percent of individuals over age 65 will require at least some type of long-term care services during their lifetime – U.S. Department of Health and Human Services

From 2000-2010, the age-adjusted death rate for Alzheimer’s disease increased by 39 percent, whereas death rates for other major causes of death decreased including Stroke (-36 percent), Heart disease (-31 percent), and Cancer (-32 percent). Centers for Disease Control and Prevention. 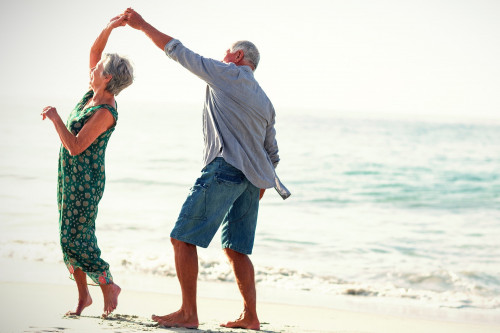 Frank Samson, Founder of Senior Care Authority, discusses the explosive growth of the senior placement services sector as well as how gratifying, both on a professional and personal level, it is to help seniors and their families. 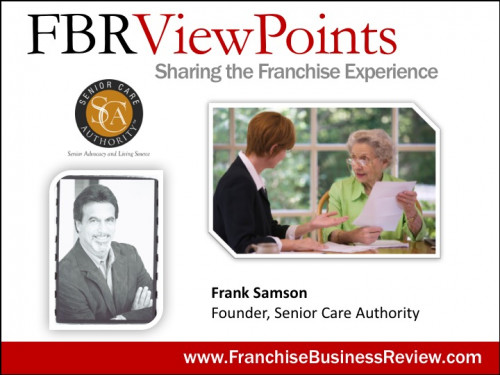