Elders 65 and older constitute 9.3 percent of the population in the San Joaquin Valley. Currently, there are approximately 335,505 elders (U.S. Census, 2005a-h) in the San Joaquin Valley. One-third of these elders are nonwhite, 17 percent are Hispanic, 7 percent are Asian and Pacific Islander, 2 percent African American and almost 1 percent Native American (CHIS, 2005). However, projections through 2040 indicate that Caucasians will be the slowest growing group of elders.

Estimates based on the aforementioned racial/ethnic groups indicate that by 2040 there will be just over 1 million older adults who comprise 15 percent of the population. Caucasians will barely comprise half of the elder population (51 percent). Hispanics will comprise 33 percent; Asians and Pacific Islanders, 10 percent; African-Americans, 4 percent; and Native Americans 1 percent. Every county will experience at least a 350 percent increase in the growth of the elder Hispanic population; however, Kern and Stanislaus counties will experience an unprecedented increase, 469 percent and 435 percent, respectively. Stanislaus County will also have the greatest percent increase (425 percent) of Asians and Pacific Islanders. These projections use the most recent decennial census, and are based on past trends of fertility, mortality and migration as well as on assumptions of how these factors will develop in the future. Several projection scenarios are produced and the series using the middle assumption for each component is the most common.

Figure1 shows the growth in real numbers for the most populated ethnic/racial groups in the Central Valley. Of adults age 65 or older in the Valley, 55 percent are female. Over half (56 percent) of all elders are married, approximately 40 percent are widowed, the rest have never been married (2.3 percent), or live with a partner (CHIS, 2005). Only 32 percent live alone. A significant proportion (28 percent) do not posses a high school education, 37 percent have a high school degree, 17 percent have some college or vocational training, 8 percent have a bachelor’s degree and 6 percent have some postgraduate education or a graduate degree.

Table 1 presents a demographic overview of county rankings on population, living arrangements and poverty. California’s 58 counties are ranked on population, living arrangements and poverty, providing a comparative look at how counties are performing relative to one another. Elders in counties ranking closer to the top on poverty and living alone are faring worse on average than elders in counties ranking closer to the bottom. However, there are fewer elders in counties with higher rankings on population (Indicators A and B). This table suggests that even though there are fewer elders in the San Joaquin Valley, more of them are living in poverty than in other California counties. In the Central Valley, the challenges of serving the older population are compounded by rurality. In California, 15 percent of all elders reside in rural areas; however, 29 percent of all Valley elders reside in rural areas (CHIS, 2005). Elders in rural areas are more likely to have health care needs, nutritional risk, and higher incidence of chronic health conditions than elders in non-rural areas. Service use in rural communities is often hampered by geographic inaccessibility, lack of transportation, limited service availability and the inability on the part of older adults to pay for needed care. In short, elders who reside in rural areas have poorer access to care, poorer health status, and require greater levels of care compared to their urban counterparts (Porell & Miltiades, 2002).

Both Fresno and Madera counties experienced steady population growth from April 2010 to July 2014. The nine-percent decrease in Coalinga’s population during this period was primarily due to the State’s closure of the Claremont Custody Center in 2011, which housed 570 inmates and employed 100 people. Firebaugh experienced over 9% growth in the same period, which may be attributable to increased harvesting and food processing activities in the summer months.

Individuals age 65 and older (118,989) comprise 10.8% of the population of Fresno and Madera counties; of these, 12.4% (14,800) have income below the federal poverty level. Nearly 20% of Fresno and Madera county households participate in the Supplemental Nutrition Assistance Program (SNAP), known as CalFresh in California. The California Department of Social Services reports that 24.1% of households receiving CalFresh have earnings, and that the average CalFresh allotment per household is $304 per month.

Below are some links to learn more: 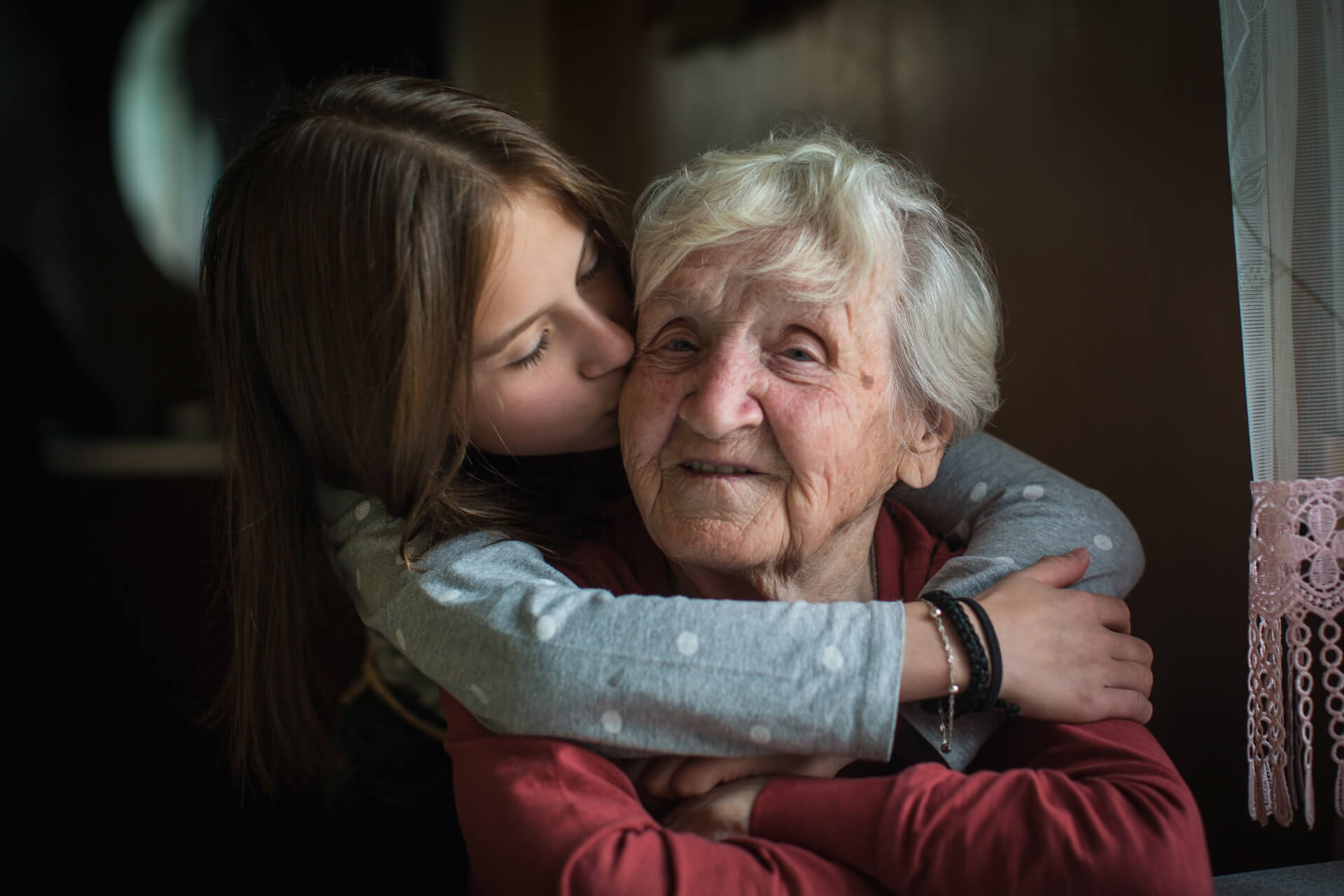 “We received all the help we needed and were extremely satisfied with all your follow up.”

“My mom really appreciated you coming to the residential care home the night my dad arrived. Thank you!”

“You are amazingly wonderful and patient and do good things in this world.”