There is nothing one can assume about dementia (other than that it has no cure). In my practice as an elder care manager, I consistently meet families who tell me that their primary care physician has prescribed certain medications for their loved one. That said, I found this post by Dr. Elizabeth Landsverk that offers a basic summary of some of the different types of dementia, accompanied by a situation she encountered in her practice that is a good heads-up about medications being prescribed. Second opinions are always a good option.

This blog post describes how medications can be mis-prescribed.

Often, people forget that there are several kinds of dementia. It’s not just Alzheimer’s. After Alzheimer’s, the next most common type of dementia is vascular dementia. This is caused by tiny strokes in the brain that damage neural connections. Patients with vascular dementia tend to act normal in many areas, but have “blind spots” as result of small areas of the brain that have been damaged. Other patients may also suffer from “Lewy body dementia,” caused by “Lewy bodies,” plaques of protein that interfere with nerve connections. This kind of dementia often is found in patients who have Parkinson’s disease. Lewy body dementia can be very difficult for families to handle: It causes visual hallucinations, early slowed movement, tremors, mood swings and often paranoia. 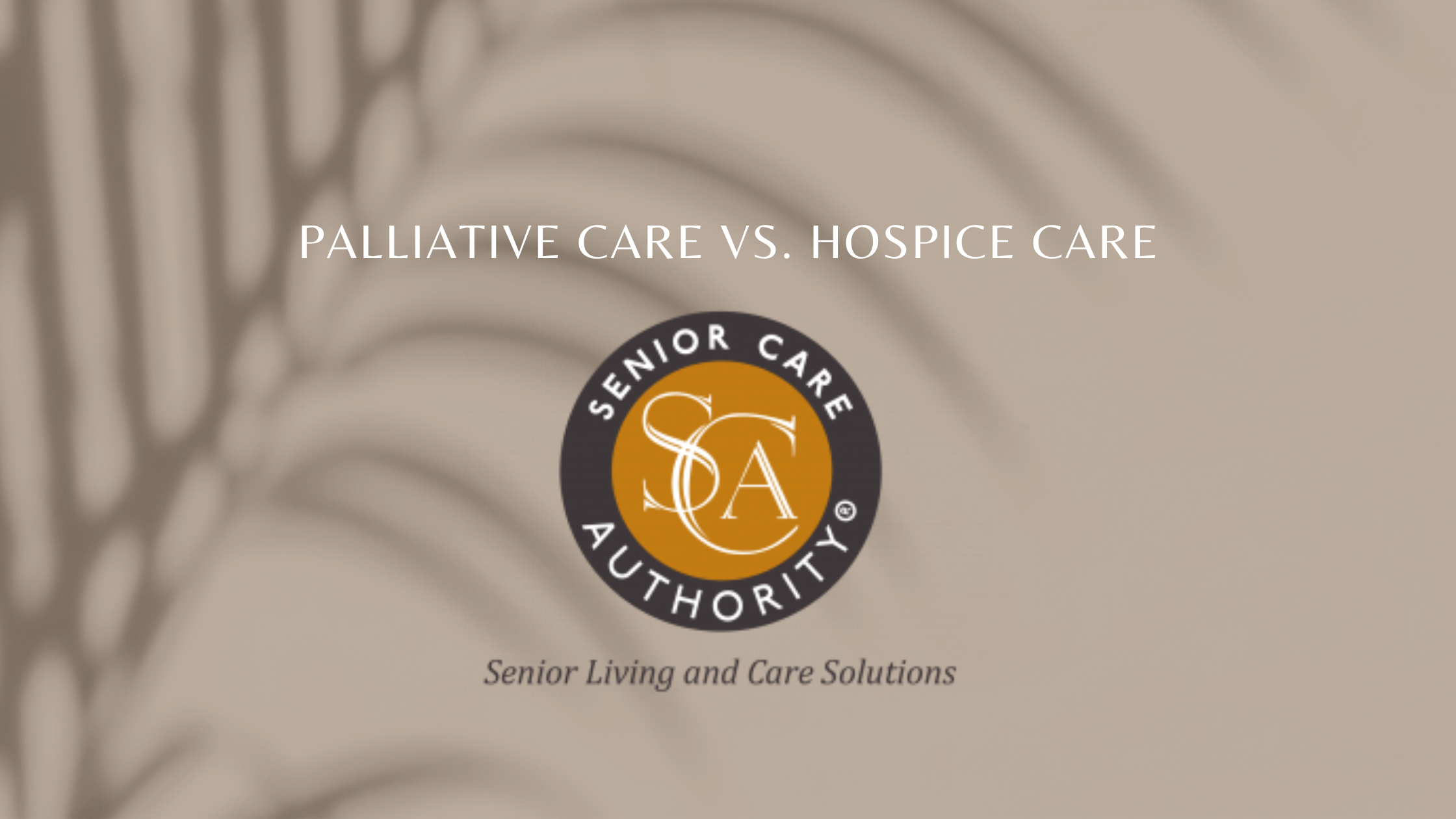